Why I got an iPhone.

Two years ago, I wrote a post detailing many of the reasons why I wasn’t going to buy an iPhone. Needless to say, things have changed since then.

First, a little backstory: I had planned to keep my old phone and number with Alltel/Verizon. I had made arrangements with my previous employer to transfer everything into my name. I was trying to avoid getting stuck in a contract. Everything was going smoothly until Verizon got involved. Because I had Alltel hardware, I couldn’t just switch things over to my own account. They insisted that I had to get a Verizon phone, which would have locked me into a 1-2 year contract. Since I was going to get locked into a contract, I decided I’d get the phone I wanted instead of settling elsewhere. 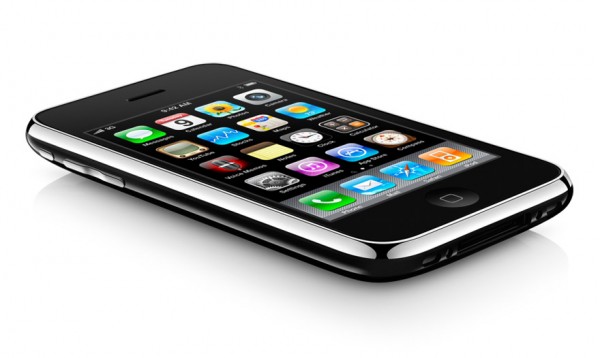 So I went with the iPhone 3G. It’s everything my first-gen 8Gb iPod touch was and more. I’m kinda disappointed in that I didn’t go for the 3GS, but I couldn’t pass up the $99 deal – especially since I was buying two iPhones at the time.

Looking back, my resistance to the iPhone was more than a little ridiculous. I justified carrying multiple devices daily, while missing out on the convenience the iPhone now affords me.

Some things I learned while getting the iPhone: