Is CS4 worth the upgrade? 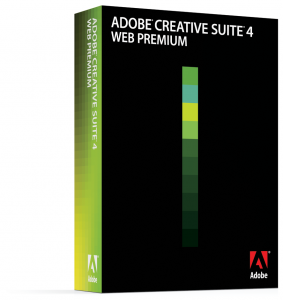 Here are just a few of the things that have stood out so far:

This just scratches the surface. CS4 is a major upgrade, and it’s well worth the money in my opinion. In my next post, I’ll discuss some of the new tools and features available in CS4.